Americans for Democratic Action (ADA) has the distinct honor of celebrating progressive leaders for over 70 years at our annual awards reception.  It has been our privilege to honor liberal giants like Democratic Leader Nancy Pelosi, Senator Bernie Sanders, and Senator Sherrod Brown, and former Labor Secretary Robert Reich as well as rising stars such as Virginia Delegate Danica Roem.

Join us Tuesday, June 18th at the Washington Court Hotel in Washington, DC as we celebrate champions and fuel our work in this important year.

ADA is proud to honor: 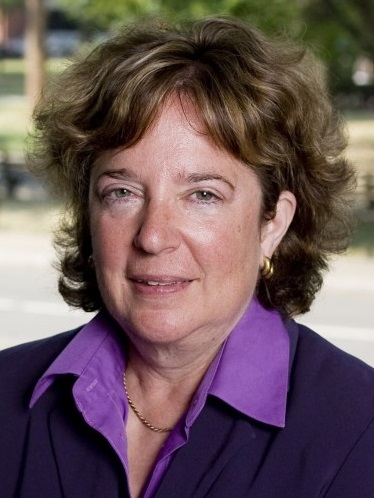