How can we make COVID-19 vaccine distribution more equitable?

Since last summer, the hope of a vaccine has been a key factor in the fight against COVID-19. Now that multiple companies’ versions have been approved as safe and effective, the next fight is the question of how to get the vaccine out and available to everyone. The equitable distribution of vaccines is a top political and health priority, but even with widespread support this goal is easier said than done.

The pandemic has revealed the cracks in our health system’s capability to provide care in this medical crisis, as well as its deep structural inequities. Data have made it clear that the virus has disproportionately devastated communities of color, sexual and gender minority groups, people with disabilities, immigrants, and people with low incomes — all of whom show differing and increased mortality rates compared to white patients. Although it makes medical sense to vaccinate those most at risk of negative outcomes, access to vaccines is likely to mirror the structural difficulties that create these inequities in the first place –– with white and privileged populations coming out on top thanks to administrative boggle.

President Trump left nearly no plan in place for vaccine rollout as he left office, instead taking time to issue pardons and wage war against the election results. Despite vows that 20 million people in the United States would be fully vaccinated by the end of 2020, only 14.3 million people have received their complete schedule of shots as of February 16. According to President Joe Biden’s Chief of Staff Ron Klain, “The process to distribute the vaccine, particularly outside of nursing homes and hospitals out into the community as a whole, did not really exist when we came into the White House.”

The Trump Administration’s plan relied largely on distributing the vaccines to states, and then leaving the specifics to them. Although the Centers for Disease Control in December recommended that vaccines be reserved for health care personnel, many hospitals have interpreted this guideline to include those who don’t have patient-facing roles, in some cases including even board members and high donors. 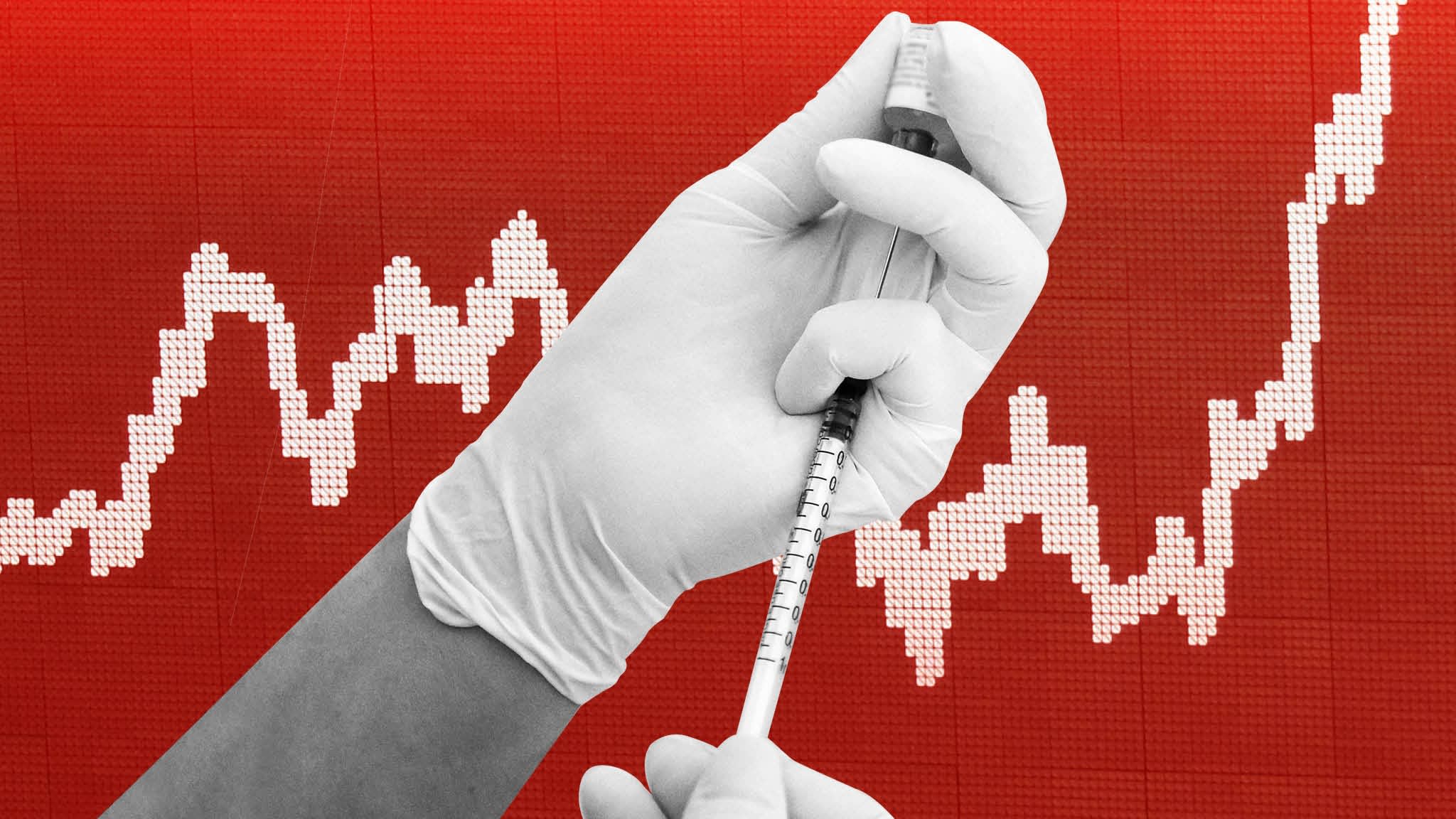 The equitable distribution of vaccines is a top political and health priority, but even with widespread support this goal is easier said than done.

The initial reliance on large health care systems and pharmacies created differential opportunity for the wealthy and white neighborhoods where these resources are typically located. One new tactic to target Black and Latinx residents is vaccinating based on zip codes that have a high proportion of vulnerable, at-risk populations. However, this has already proved to be complicated. At clinics in Black-dominated residential areas, doctors reported  that a significant portion of white people traveled to the area for vaccine appointments. Maryland’s Montgomery County vaccination numbers suggest that white residents are being vaccinated at twice the rate of the county’s racial and ethnic minority residents.

“This is the biggest challenge that I’ve faced in my lifetime,” said Raymond Crowel, head of the Montgomery County Health and Human Services Department. “Am I daunted by it? No. But am I aware of how much of a challenge it’s going to be? Yes.”

The bureaucratic side of the vaccine rollout could also be to blame in part — once again benefiting those with ample resources and skills to navigate the complicated steps to obtain an appointment. Questions over insurance requirements, eligibility, open locations, and differences in signing up via your town, county, or state abound. “There’s confusion and disorientation over the registration process. And frankly, people with more time on their hands, with strong command of the English language, are better able to navigate it,” Montgomery County Council Vice President Gabe Albornoz said. “It puts certain communities at a disadvantage.” In addition to the lack of access in these communities to health resources, many Black Americans show high levels of “vaccine hesitancy.” As of December, more than 40 percent of Blacks surveyed were unwilling to make an appointment for the vaccine. These are understandable worries, as the Black community has faced years of abuse from the medical community. From the Tuskegee syphilis experiment to the extremely high rates of maternal mortality among Black mothers, there is a crisis of confidence in the ability and willingness of health care workers to adequately care for this population.

“It’s not just a case of preserving the spots for people,” said George Jones, the head of a community nonprofit in Baltimore who runs a medical clinic for the city’s large African American population. “Somehow we’ve got to persuade them to use those spots.”

Amidst all of this debate, crucial vaccines are going to waste. The short shelf life of the shot once defrosted has left doctors and health care providers tossing un-used doses. Some amount of waste is likely unavoidable, but some places do better than others in getting vaccines into arms when there are no-shows.

Given the many moving parts present in vaccine rollout, many advocates are pushing a data-driven approach, which will help pinpoint problem areas for practitioners. However, only 20 states are including racial data on their COVID tracking dashboard.

“There is no public health department anywhere in America that does not, and did not, understand the importance of data-driven public health programs,” said Reed Tuckson, founder of the Black Coalition Against Covid-19 and a former D.C. Health Director.

“This lack of information makes it very difficult to be able to track performance, to be able to identify specific locales of concern, to target resources,” Tuckson said. “And above all, it speaks to a lack of either organizational competence or willful disregard for the importance of ensuring that programs meet the goals of equity, fairness and justice.”

The Biden Administration’s new task force has identified data collection as a key element in their pandemic response efforts, but it has a lot of catching up to do on the ground before that promise becomes reality.