Editor’s note: The Coalition on Human Needs is part of a coordinated effort to make sure young children are counted accurately in the 2020 Census. As part of this campaign, Count All Kids is focusing on interesting and innovative approaches advocates are taking to ensure an accurate count. To learn more about this campaign and to sign up to receive useful emails, visit CountAllKids.org. The efforts are crucial because in 2010, there was a net undercount of an estimated 3.3 percent of Connecticut’s young children. About 22 percent of the state’s residents – 804,000 people – live in hard-to-count tracts. About 12.4 percent of children (23,075) live in households where they are not the child of the householder, and nearly one in ten (9 percent) live with a grandparent – factors that make it even more difficult to ensure an accurate count.

So what are child advocates doing? Lots! Here’s a rundown – and, quite possibly, some ideas that advocates in other states will want to try:

Working through early childhood centers, advocates plan to host “Census parties” during the last two weeks in March and the first week of April – a time when all households should have received postcards in the mail reminding residents of the importance of completing the Census and explaining how it can be done. Merrill Gay, ECA Executive Director, says he hopes 50 Census parties will be held throughout the state and will reach some 3,000 to 5,000 families. At these parties, child care will be provided while advocates assist parents with the Census – and provide a way to complete the forms, either in writing, or online, or by telephone.

Offering information on the 2020 Census on Connecticut’s 2-1-1 hotline. Operated by United Way of Connecticut, 2-1-1 connects residents with services they need, ranging from utility assistance, nutrition assistance, child and elder care, after school programs, crisis intervention and more. United Way has agreed to run the equivalent of public service announcements about the 2020 Census that callers will hear when they call 2-1-1 and are placed on hold.

Purchasing 15,000 copies of the publication We Count! A 2020 Census Counting Book and distributing them through early childhood programs in March. We Count! is an engagingly colorful, culturally sensitive 32-page book aimed at both young children and their parents. Its purpose is twofold: it is meant to be read aloud to young children to help them learn to count and, at the same time, it teaches adults to correctly count all the members of their household on the 2020 Census form, whatever their relationships. 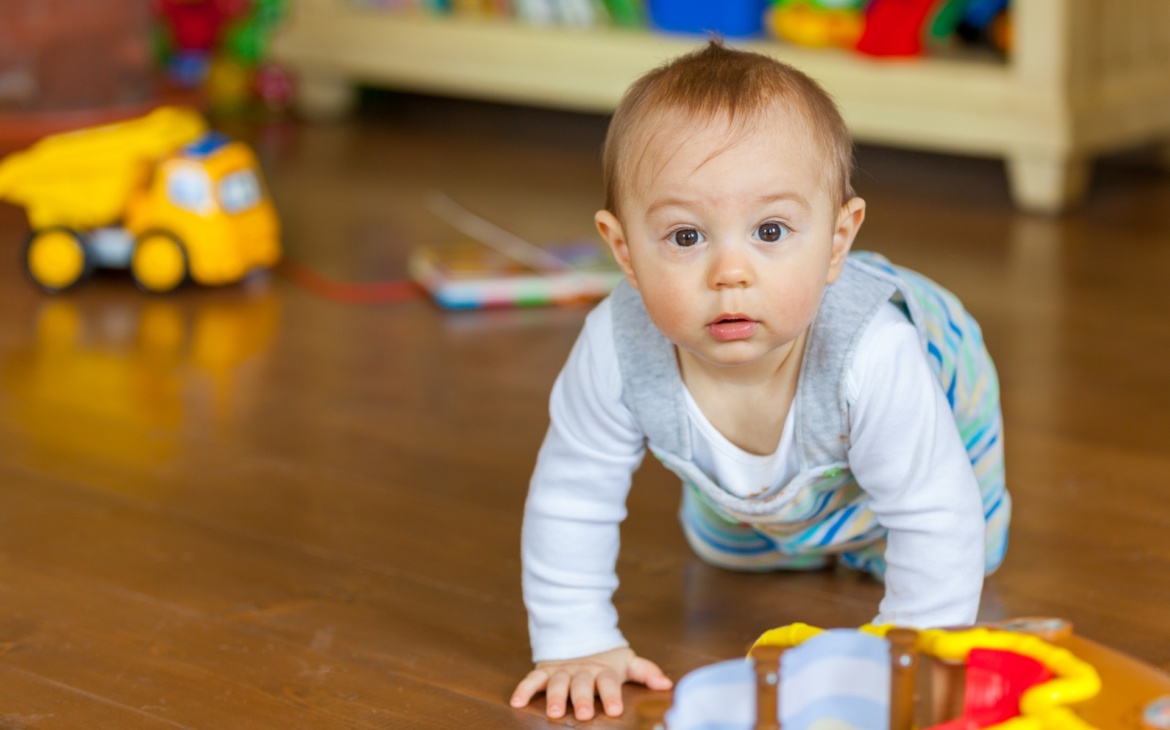 A key question: with all of this outreach, can child advocates in Connecticut improve upon the state’s performance in 2010? “We want to have a better outcome than the last Census, for sure,” Gay explains. “With all of the technology that we have, we can see where we are missing families. We want to get all of the families we can get.”

Liz Frazer, CAHS Policy Director and, like Gay, a key leader in the effort to ensure that Connecticut’s young children are counted, explains what is at stake.

“All of the federal money that comes into our state, a lot of it goes for our children, for their well-being, for families’ well-being,” she says. “We need to ensure our families have food to eat, schools to go to, child care when they need it.”

What advice would Frazer and Gay have for advocates in other states who are looking to jump-start their Census outreach efforts? Liz laughs and says, “Persistence!”

Merrill notes the importance of developing the right trusted messengers on the ground, within communities, as opposed to a top-down approach that might not be as effective. And he says that as helpful as the U.S. Census Bureau has been, the agency does not have adequate staff to ensure an accurate count by itself. “Try to multiply your impact by inspiring your grassroots to do the work,” he advises.

Frazer said she is grateful for groups such as the Partnership for America’s Children, Count All Kids, and the Annie E. Casey Foundation for the help they have provided. “We should recognize them as being so helpful and we are so appreciative,” she says. “They inspire us so that we can inspire others.”