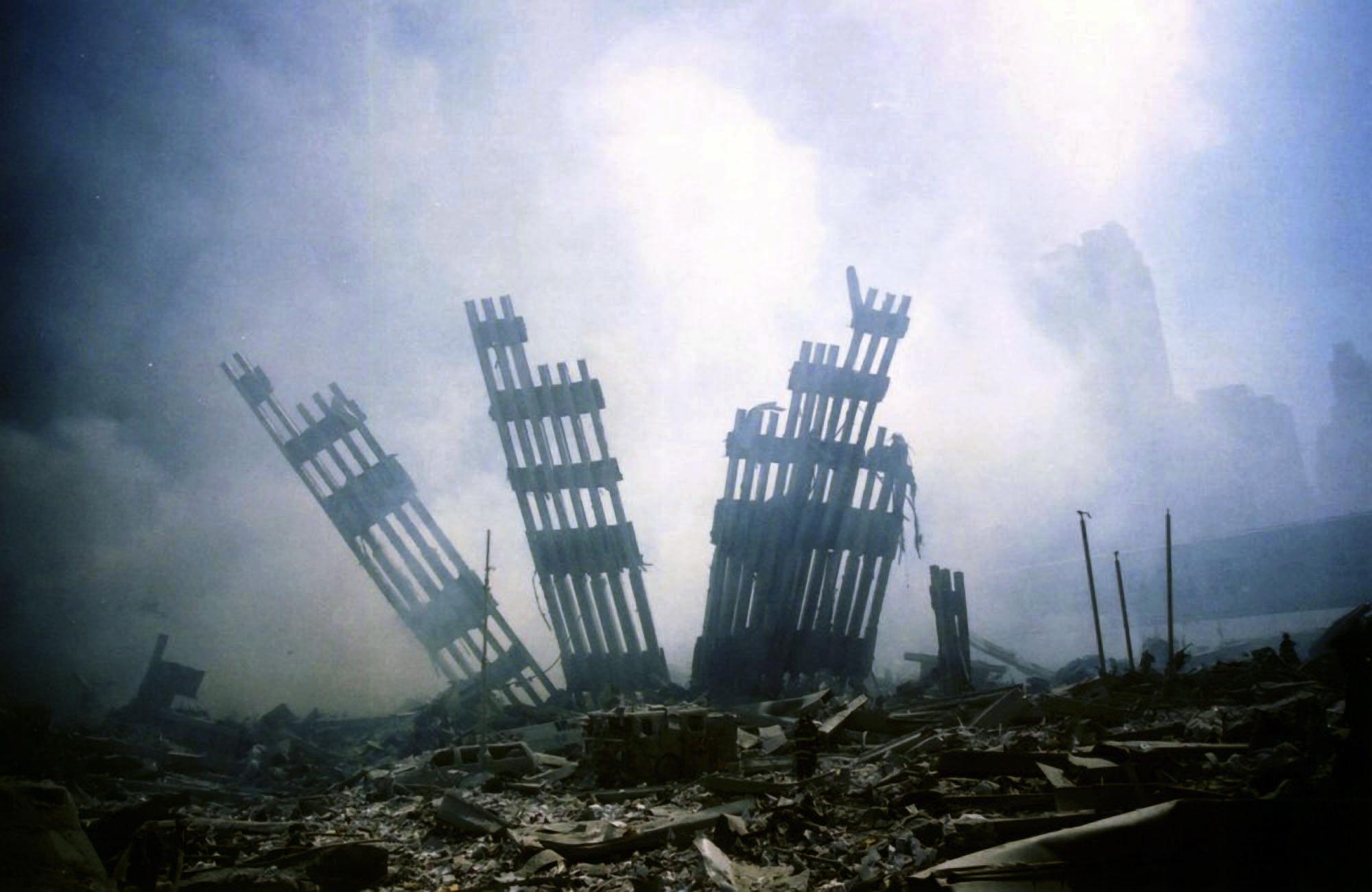 Twenty years ago I drove into work at the Children’s Defense Fund in Washington, DC and saw the twin towers coming down on a television set just as I entered the building.  Our location was a short walk from the U.S. Capitol; we didn’t know what else might happen.  A few minutes later the Pentagon was attacked.  The Metro shut down as a precaution; we needed to evacuate, and I took as many people as possible to drive to their homes.  The streets were gridlocked; it took many hours.

September 11 was not the first time Americans faced tragedy.  But it did seem to launch us into a period where, with more and more means of being connected, securing those connections became instantly essential.  I didn’t even have a mobile phone yet – others in the car struggled to get through on jammed lines so families knew where we were.  I’ll admit I am no early adopter, but that day was the convincer to get a cellphone.  Right now it’s hard to imagine being so untethered.

Lives were extinguished.  Catastrophe was almost instant.  We were shocked by our vulnerability, by the unpredictability of terrible loss.

Whether visited upon us by malevolence or nature, the pace of catastrophe seems to be quickening.  Since September 11, we have seen death and disaster from violent storms and fires.  The pandemic is snatching more than 1,500 lives a day in the U.S. right now.  Other parts of the world are far more vulnerable to catastrophic weather, war, and famine.  But in this time of connectedness, it is harder to forget that vulnerability is both a feature and a bug of humankind.

In what way are we so connected?  We have 24/7 access to news from all over the world.  We can see suffering if we choose to look.  But understanding does not come so easily.  People behave heroically when they have the chance to save lives – enough people, anyway, to give us hope.  But a lot more often, our constant access makes us fear, and that fear gets in the way of understanding.  It certainly gets in the way of the concerted action we need to make ourselves less vulnerable.

Lives are precious, and we must do better to make our connectedness count – to use it to learn more about what can help and to share that knowledge in a way that makes millions of us want to invest in that help.  As unpredictable as a specific disastrous event may be, in many cases we can protect ourselves more effectively.  The construction of the World Trade Center towers was made cheaper by reducing access to emergency escape routes.  We build housing where it will be more subject to disastrous weather conditions.  We slash public health research and access to services.  Our intelligence services compete rather than cooperate.  Our elected officials often play to fear rather than unite us in constructive, life-saving action.

It is very welcome that the Biden Administration is not playing to fear.  President Biden is trying to bring us together to do the right things to protect against COVID, and to invest in many ways to strengthen our defenses against disease and disaster. But he must compete against the fear- and hate-mongers.  It is ironic that the sources of connectedness that I seized upon after September 11 are so ceaselessly being used to divide us.

We badly need a sense of national unity and purpose.  The Build Back Better agenda, with its investments in the multiple building blocks of economic and health security, contains the seeds of such national purpose. Through it, we really can join together to protect against racial injustice, poverty, environmental disaster and disease, and join together to advance towards a nation and world where no one is denied opportunity and security – and perhaps allowing even our founders’ vaunted pursuit of happiness.

Maybe it seems like too much of a stretch to think that there are lessons from September 11 that should guide us towards Building Back Better.  To me, recognizing how very vulnerable we are means we have to work together to protect each other.  Not with arsenals, but with health, safety, equity, and opportunity in our daily lives.