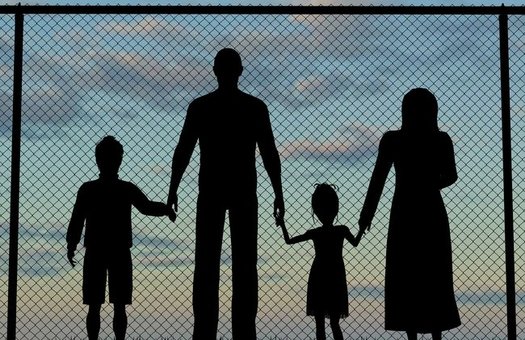 CARSON CITY, Nev. — Human-rights advocates are applauding a new Biden administration policy to allow children who remain in U.S. custody after being separated from their parents at the border to reunite with them in the U.S. or in their country of origin.

Under President Donald Trump, parents were deported without their children, and hundreds of kids remain in U.S. care.

Deborah Weinstein, executive director of the Coalition on Human Needs, said the separations harmed children and amounted to a shocking moral failure.

“What the Trump administration did in forcing children and families apart was unspeakably cruel,” Weinstein asserted. “And it was contrary to our moral code and to the rule of law. The Biden administration is taking a necessary and a humane step.”

Weinstein argued the government should consider restitution and look at giving the families a pathway to citizenship.

It is unclear if families who have already been reunited abroad will be allowed to come to the U.S. while they pursue their claims of asylum.

Opponents of the change say it will encourage a new surge of asylum-seekers at the border.

Cecia Alvarado, Nevada State Director for the nonprofit Mi Familia Vota, said the policy shift is an important “win” for the immigrant community.

“I’m a mother and I’m also an immigrant,” Alvarado explained. “Just the thought of it, to be separated from my daughter, it’s terrifying. I think they deserve to have an opportunity to be here, to heal, to receive treatment for the trauma, to be heard.”

The Department of Homeland Security is expected to release more details of the policy in the coming weeks.

The UNLV Immigration Clinic recently helped a family regain custody of a child but does not currently represent any families still trying to reunite.