Checks and balances: The Trump Administration continues to rack up losses in the nation’s courts

— Candidate Donald Trump on the campaign trail in Bismarck, North Dakota, May 25, 2016.

Others can decide how often, and under what circumstances, President Trump has won or lost while in office. But in one area, the record speaks for itself.

These latest figures, compiled by the Institute for Policy Integrity at New York University’s School of Law, are, if anything, understated. That’s because, for tracking purposes, the group’s database consolidates overlapping challenges into one case. (For example, in October 2019, federal courts in five states struck down the Administration’s “Public Charge” proposal, which would have denied green cards or visas to immigrants if they have used certain aid programs such as Medicaid, SNAP or housing assistance. For the purpose of NYU’s database, those five cases were counted as one case, even though they represented five different and distinct legal challenges.) 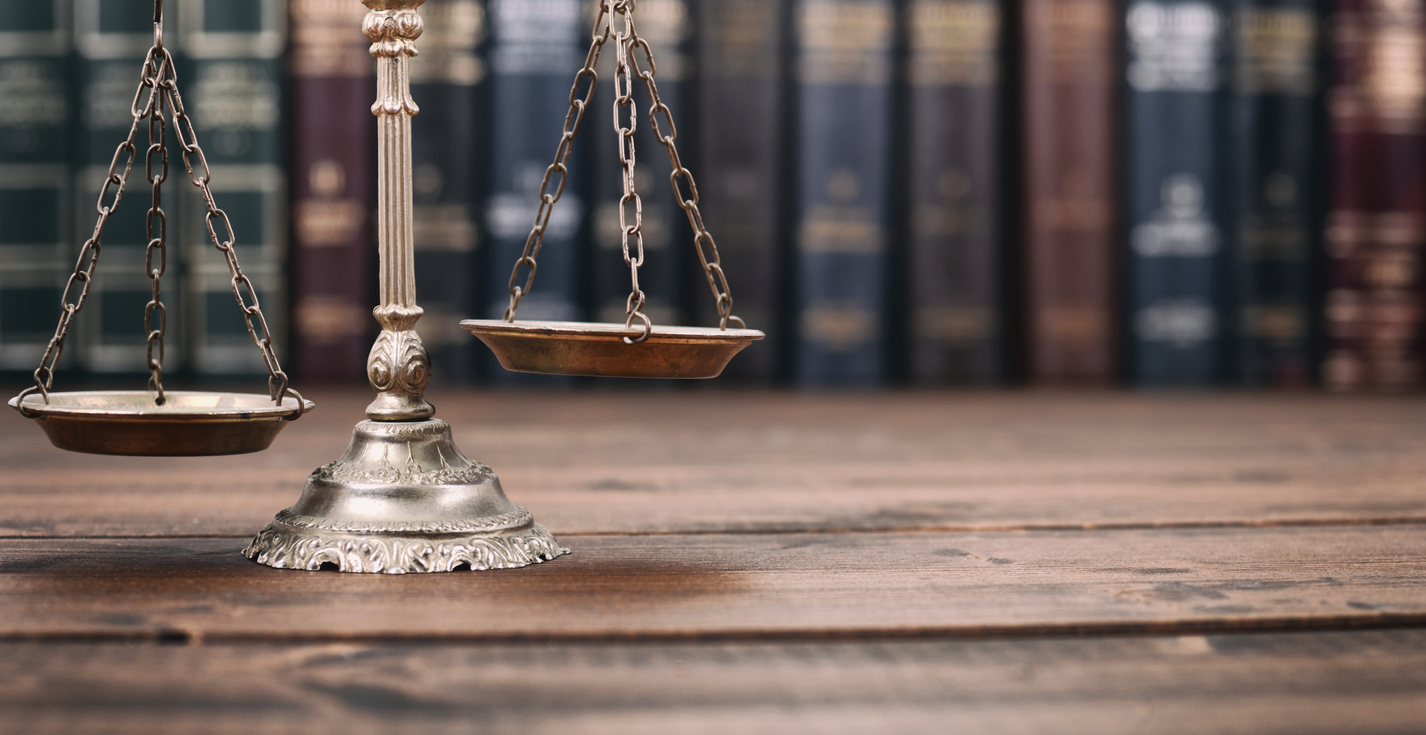 A major loss for Trump came late last week when a three-judge appellate panel, made up of two Republican appointees and one Democratic appointee, unanimously struck down the Administration’s efforts to prevent undocumented workers from being included in the U.S. Census for the purpose of congressional reapportionment.

And in recent weeks, U.S. District Courts and appellate courts have:

Required the State Department to resume processing “diversity” visas for immigrants from underrepresented countries, suspended after a Trump proclamation barring entry during the coronavirus pandemic because of supposed risks to the U.S. labor market.

Blocked the Defense Department’s effort to make it more difficult for noncitizens who serve in the military to become naturalized, concluding that the department has failed to provide an adequate explanation for the change.

Enjoined an Education Department rule that gave special preference to private schools when distributing coronavirus relief funds, ignoring the law’s requirement that funding be focused on low-income children and communities. The judge described the department’s position as “remarkably callous, and blind to the realities of this extraordinary pandemic.”

Prevented the Department of Health and Human Services from removing anti-discrimination protections for LGBTQ patients. The judge, calling the HHS action “disingenuous,” found that the department rushed the change into place without waiting to consider the Supreme Court’s eventual ruling that discrimination on the basis of sex, under the similarly worded federal employment discrimination law, covers LGBTQ workers.

As bad as the Administration’s loss-win record has been lately, it might surprise you to learn that it actually has improved, compared with almost a year ago.

Back in October 2019, Voices for Human Needs first learned of the Institute for Public Integrity’s database and examined its contents. At the time, the database included 58 court decisions. Of those, the Trump Administration prevailed in just five cases and lost in 53, for a loss-win percentage of 91 percent to 9 percent. Many of the adverse rulings came after judges decided the Administration had violated the Administration Procedure Act (APA).

We examined the rulings, and found patterns behind the decisions.

An excerpt from one U.S. District Judge in particular seemed to underscore a common theme.

The Trump Administration had attempted to send some $200 million in grants to 81 programs aimed at preventing teen pregnancy. But U.S. District Judge Ketanji Brown Jackson halted the move.

It isn’t likely that attorneys for the Trump Administration are “sick and tired of winning” just yet.