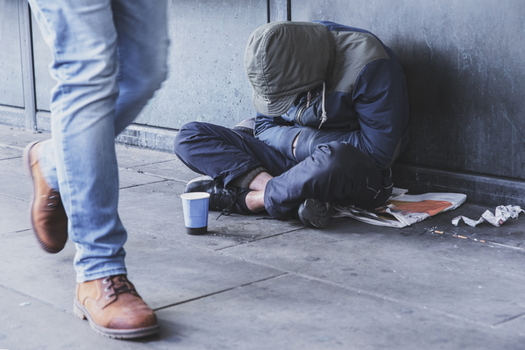 Many North Dakotans are on the brink of hunger and homelessness because of COVID-19-related shutdowns, according to Cheryl Ann Kary – executive director of the Sacred Pipe Resource Center, which provides services to Native American families in the Bismarck area.

She said many of the people her group assists are in the service and retail industries, and need extended unemployment benefits, rental assistance and health care to survive.

“We have people who are no longer able to keep their heads above water,” said Kary. “They’re sinking. And I think that just, with a little more assistance, we can help people, you know, at least keep afloat.”

Kary said the need seems more critical among Native Americans who don’t live on reservations, as the reservations received some CARES Act funding this year. She said those living in urban areas are more likely to have seen job losses and evictions.

Deborah Weinstein, executive director of the nonprofit Coalition on Human Needs, said Congress needs to move fast now that federal unemployment benefits have run out, and the extended eviction moratorium has expired.

“We have not experienced anything like this for 100 years,” said Weinstein. “We’ve got a stubborn disease that is keeping our economy from functioning the way it should. We cannot let our families suffer in this way. The consequences to children are so grave.”

She also urged lawmakers to approve an additional $1 trillion in aid to state and local governments to avoid funding cuts to critical health, education and social service programs.