For immigrants, fear, confusion, and the chilling effect The young 9-year-old Latina girl was terrified – worried that her parents would be deported from their North Carolina home while she was at school. She began experiencing recurring headaches, stomach pain and anxiety. She missed school days because of her fear and her health issues. Her parents were aware that she needed medical care but were scared to seek treatment for her for fear it would affect the family’s immigration status.

Eventually, the girl did see a pediatrician – but caretakers in North Carolina and across the United States are now providing first-hand accounts of people in immigrant families who are afraid to participate or allow their children to participate in health care and nutrition programs.

A proposed Trump Administration rule would make it harder for immigrants to come or stay in the U.S. if they use any number of public benefits they are legally entitled to, such as SNAP/food stamps or housing assistance.

The rule has not been implemented. But here’s the rub: it is already having a deep impact in immigrant communities. It is sowing fear and confusion, and causing hundreds of thousands of people – at least – to avoid seeking health care, nutrition assistance, and other key programs. In short: it will result in the U.S. becoming a sicker, hungrier, poorer nation.

The fact sheet, written by Lena O’Rourke with the Protecting Immigrant Families Campaign, combs through a number of reports from groups such as the Kaiser Foundation, Children’s Health Watch, Legal Aid Foundation of Los Angeles, as well as multiple media reports.

Its conclusion: “The proposed changes to public charge policy in the U.S. are not final, but they are already causing significant harm. Fear and confusion – known as the chilling effect – are causing people to dis-enroll from programs or forgo benefits to which they are eligible. The impact is far-reaching, given that one in four children in the U.S. has at least one foreign-born parent. A Manatt Health analysis estimates that as many as 26 million people and their families could be dissuaded from using public benefits under the proposed rule change.”

If, as many immigrant advocates suspect, the purpose of the proposed rule is to intimidate immigrant families, things could be about to get worse. Earlier this month, in an exclusive report, the news agency Reuters reported that the Trump Administration is considering a regulation that would dramatically expand the category of people who could be subject to deportation on the grounds that they use benefits such as SNAP/food stamps, housing assistance, Medicaid, or TANF, a cash assistance program. 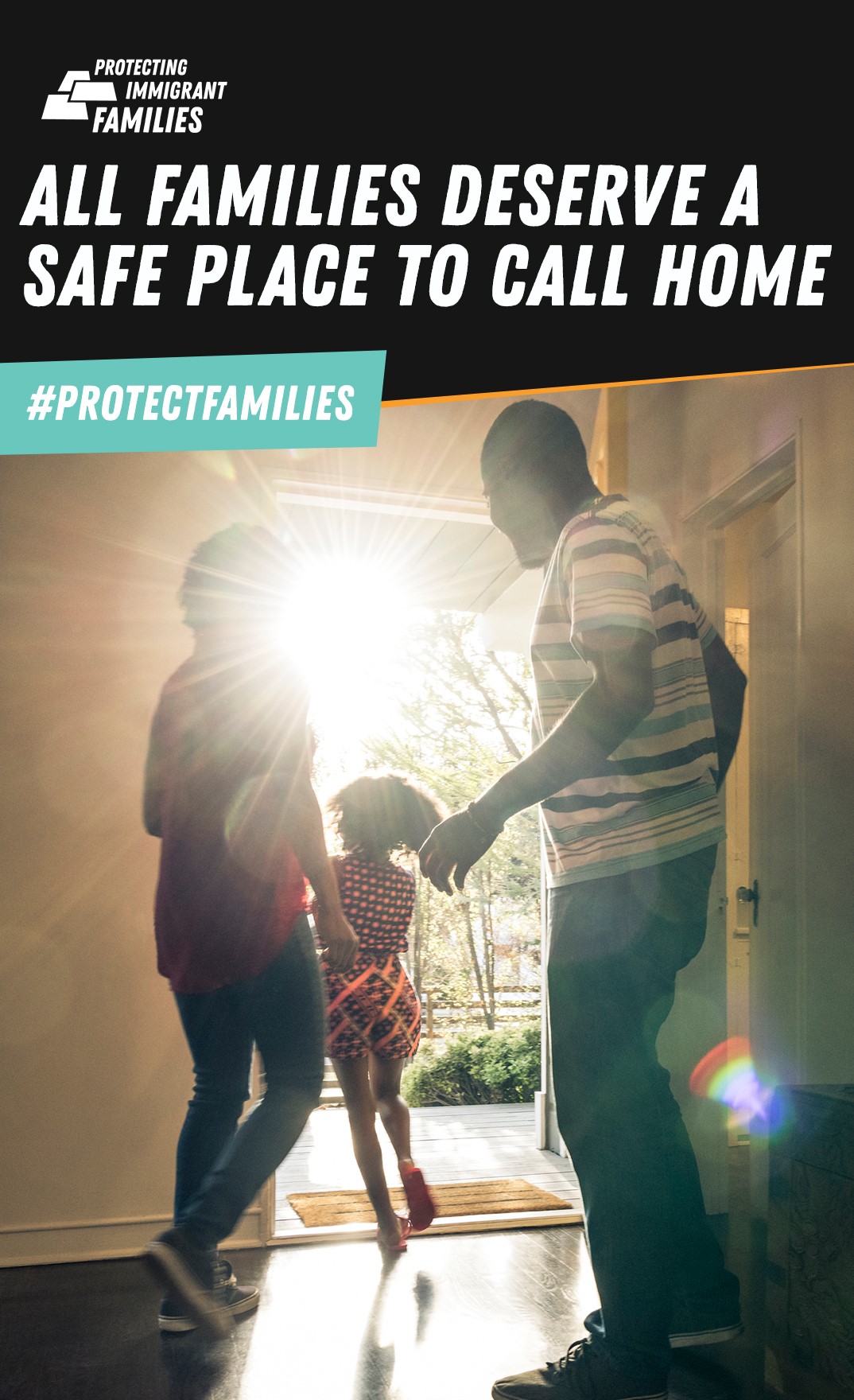 ‘While the plan is at an early stage, might not become official government policy, and is likely to attract lawsuits, it is one part of efforts by the Trump Administration to restrict legal immigration, in addition to its efforts to reduce illegal immigration to the United States.

“The full possible impact is not known, but the change in policy could affect permanent residents – also known as ‘green card’ holders – who are legally entitled to use public benefits in the United States, such as refugees.”

The proposed Department of Justice rule is far from taking effect, as Reuters notes. It has not been published in the Federal Register for public comment, and even after that happens, it could be revised afterwards and would be need the approval of Attorney General William Barr. But as the evidence shows, fear of lost legal status or worse, deportation, is enough to dramatically reduce the number of people in immigrant families who apply for assistance, even if they are eligible. Almost every day the Trump Administration piles on more ways to deny help to immigrants or their citizen children, through harsh enforcement or stoking fear. Another proposed rule issued on May 10 would have the effect of denying housing assistance to thousands of people in mixed-status households, breaking up or evicting families. More on that soon.