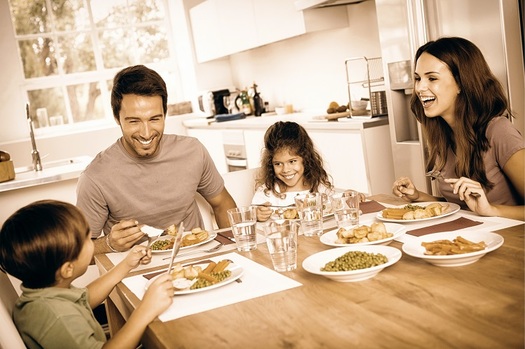 SALT LAKE CITY — As Congress debates a new coronavirus stimulus bill, more people in Utah are facing food insecurity as the economy struggles with the effects of the pandemic.

Groups that offer social services say some families who were previously able to provide healthy meals will see a double whammy at the end of this week. That’s when the enhanced federal unemployment assistance is set to expire, leaving many households unable to pay rent.

“In February, our food security was about 8.2%,” Cornia said. “Fewer than one in 10 Utah households were experiencing food insecurity. Between April and June, that jumped up to 17.4%.”

She said demand for SNAP benefits, formerly known as food stamps, has remained steady since March, although food banks and similar charities have reported a spike in demand. She worries that could soon get worse.

During the pandemic, Cornia added, food insecurity among Utah’s Black and Latino children has increased to more than 30%.

“Not only are communities of color in Utah being disproportionately impacted by COVID-19, but they’re also bearing a disproportionate amount of food insecurity,” Cornia said.

Deborah Weinstein, executive director for the nonprofit Coalition on Human Needs, said Congress needs to act quickly before federal unemployment benefits and the eviction moratorium both run out.

“We have not experienced anything like this for a hundred years,” Weinstein said. “We’ve got a stubborn disease that is keeping our economy from functioning the way it should. We cannot let our families suffer in this way. The consequences to children are so grave.”

Weinstein also is calling for an additional $1 trillion in aid to state and local governments to avoid funding cuts to critical health, education and social service programs.