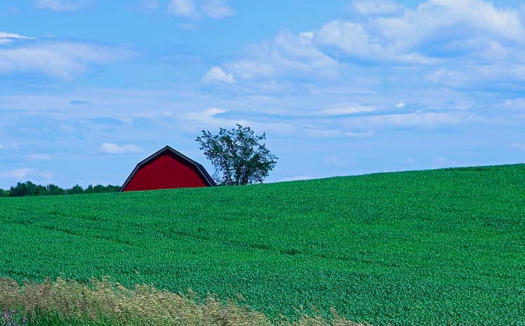 By Diane Bernard
CHARLESTON, W. Va. — With the Trump administration cutting the U.S. census count short by a month, advocates for families say West Virginians will pay the price, unless lawmakers pass a pandemic-relief bill that extends the deadline.

In 2016, West Virginia received almost $7 billion based on census results, according to Deborah Weinstein, executive director for the Coalition on Human Needs.

She said it’s critical census takers get more time to count; otherwise the state will lose millions of dollars in vital funding over the next ten years.

“Right now, West Virginia’s count is the fourth worst in the nation,” Weinstein said. “More than two in five of its people haven’t responded yet. Well, the Trump administration wants to cut the census count short, and that’s going to hurt West Virginia.”

On Tuesday, a bipartisan group of senators, including Sen. Joe Manchin, D-W. Va., sent a letter to House and Senate leaders saying an extension needs to be included in any pandemic relief bill to “ensure that both Congress and the states receive accurate data for apportionment and redistricting.”

Weinstein said people who depend on a fair and accurate census count the most will be hurt the worst by the shorter deadline.

She added Trump’s move could leave out many underserved communities, including rural residents, low-income households and the homeless. These are members of historically undercounted groups who aren’t likely to fill out a census form on their own.

“It’s hard not to see this as a means of undermining the census because the administration doesn’t really want to count all these groups that are especially easy to miss,” Weinstein said.

As of last week, the overall response rate of the U.S. census was only about 63 percent, meaning more than one in three people in the nation have not been counted, many because of delays from the coronavirus pandemic.